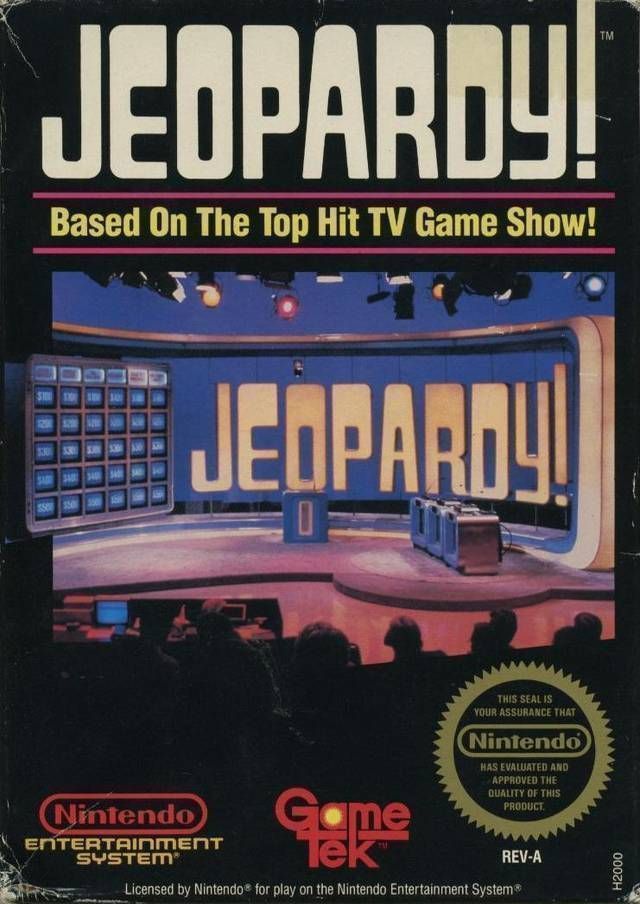 Select a rating for this ROM:
play emulator games
Attention! To play this game locally, you need to download a Nintendo / NES emulator with the rom.

Jeopardy! ROM Download for Nintendo (NES) on Emulator Games. Play Jeopardy! game that is available in the United States of America (USA) version only on this website. Jeopardy! is a Nintendo emulator game that you can download to your computer or play online within your browser. You can also download free ROMs such as Super Jeopardy!, Jeopardy! Junior Edition and Jeopardy! 25th Anniversary Edition as shown below. Jeopardy! works on all your devices in high quality. 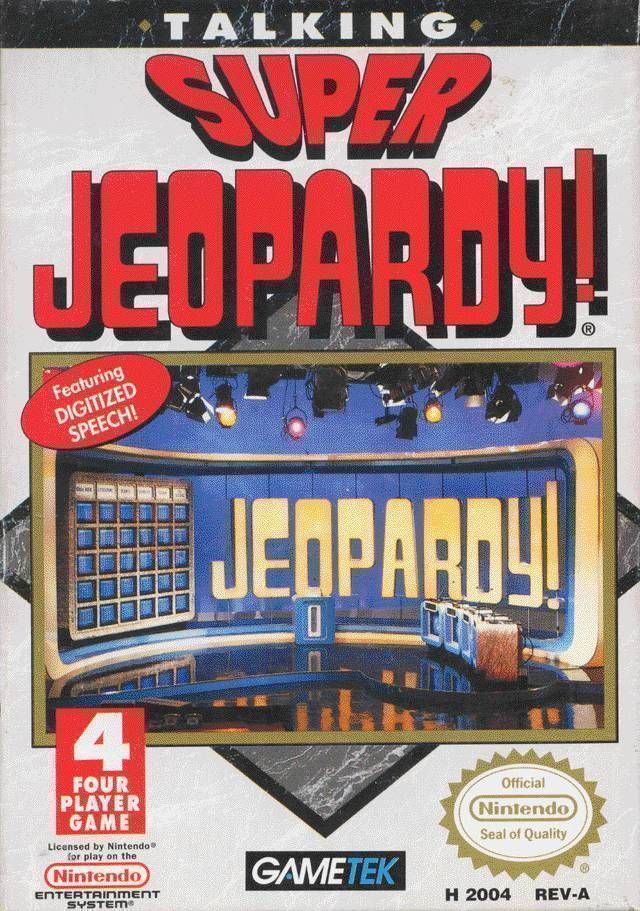 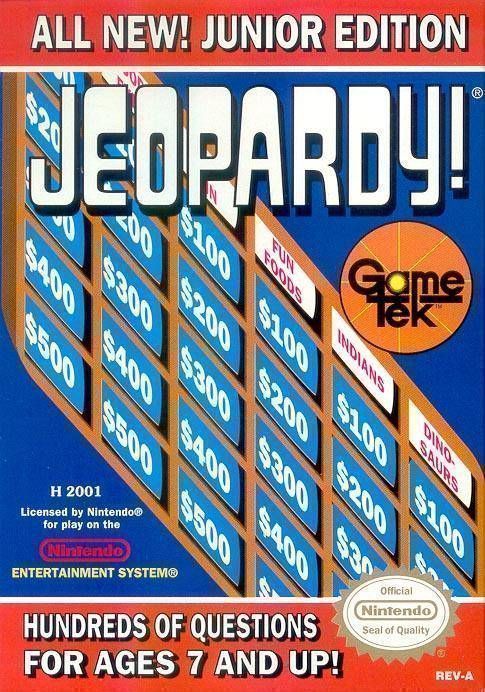 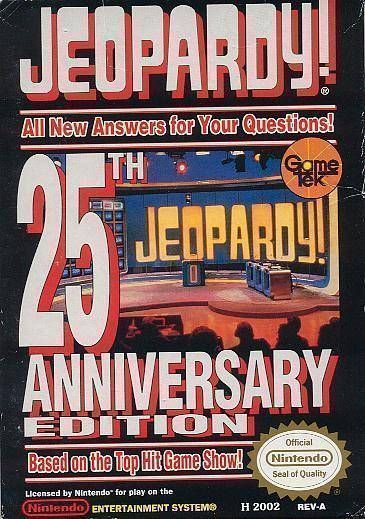