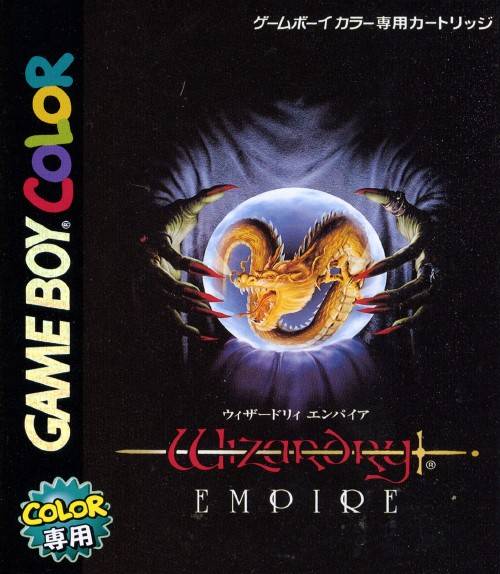 Select a rating for this ROM:
Attention! To play this game locally, you need to download a Gameboy Color / GBC emulator with the rom. 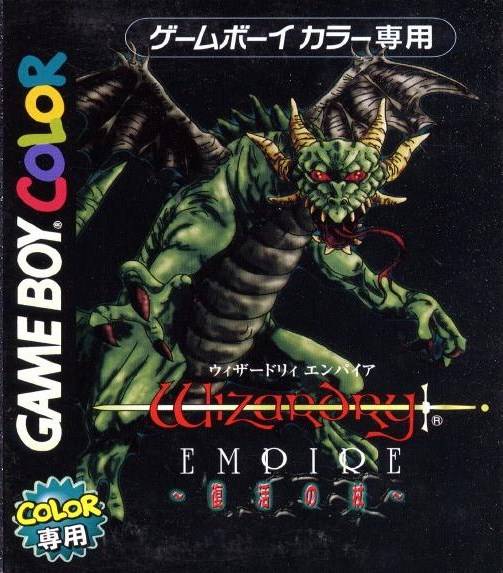 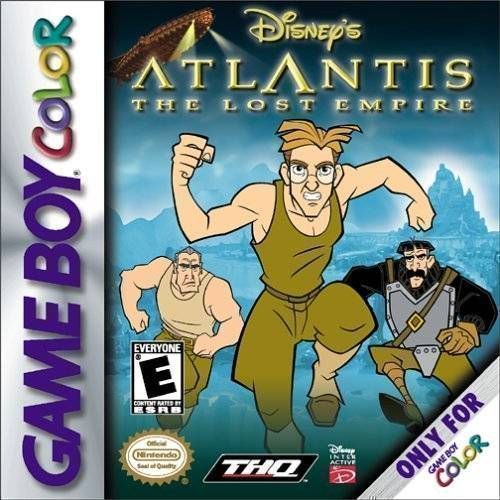 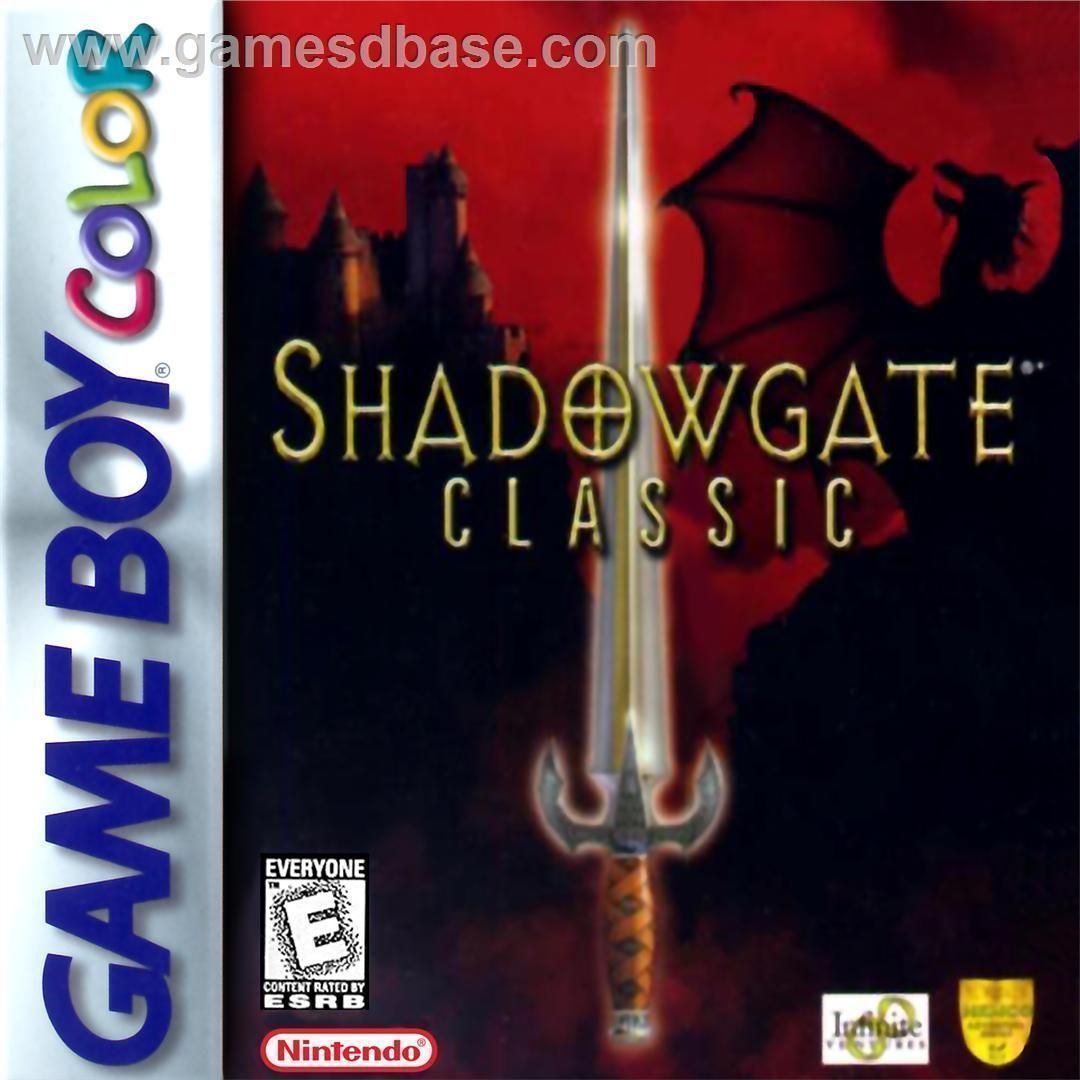 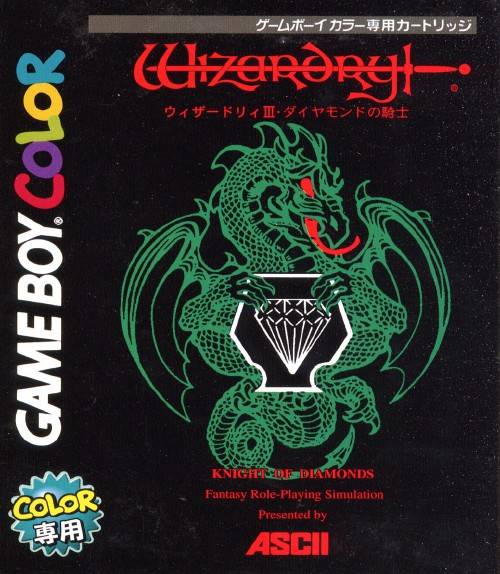 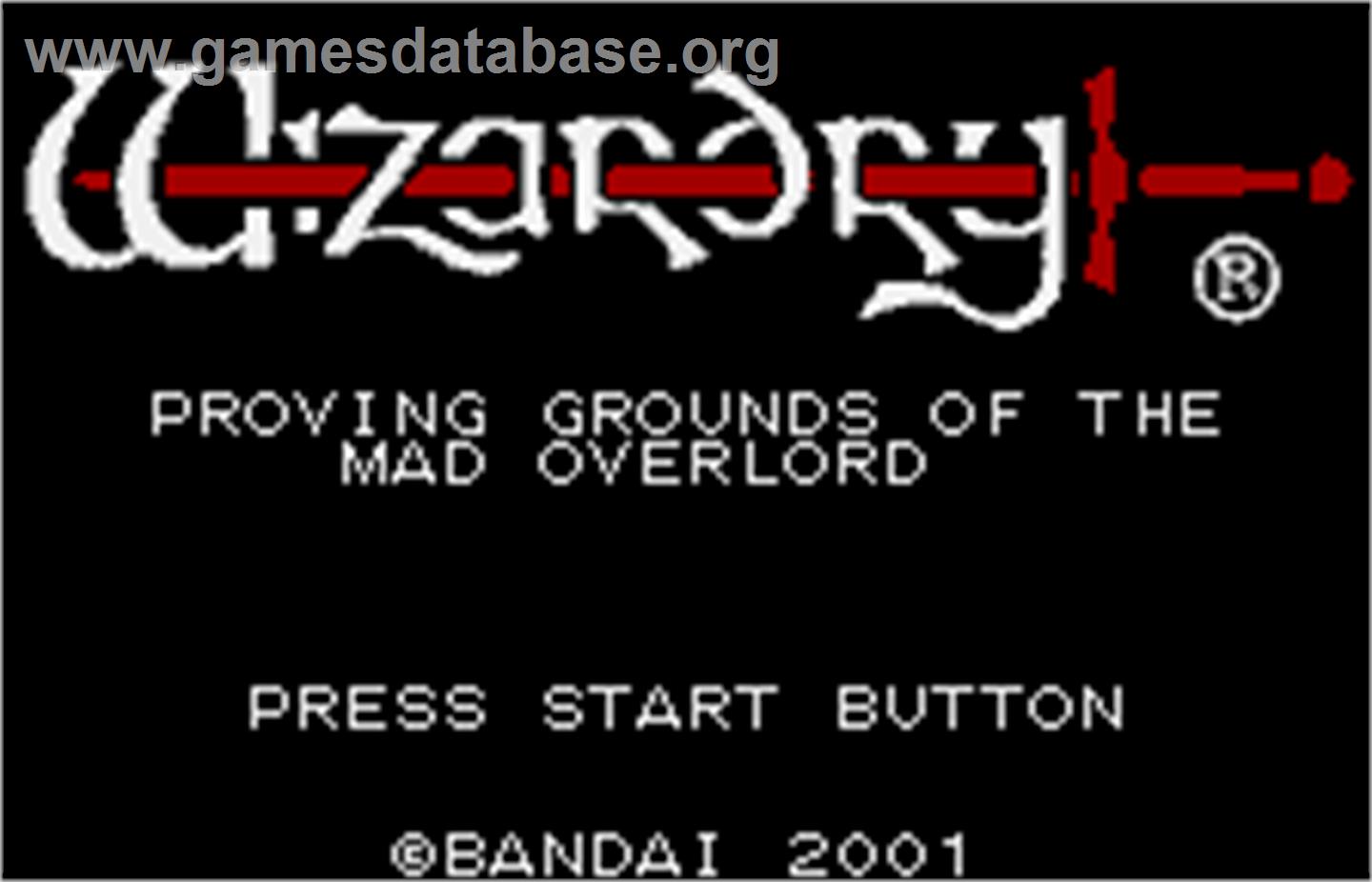